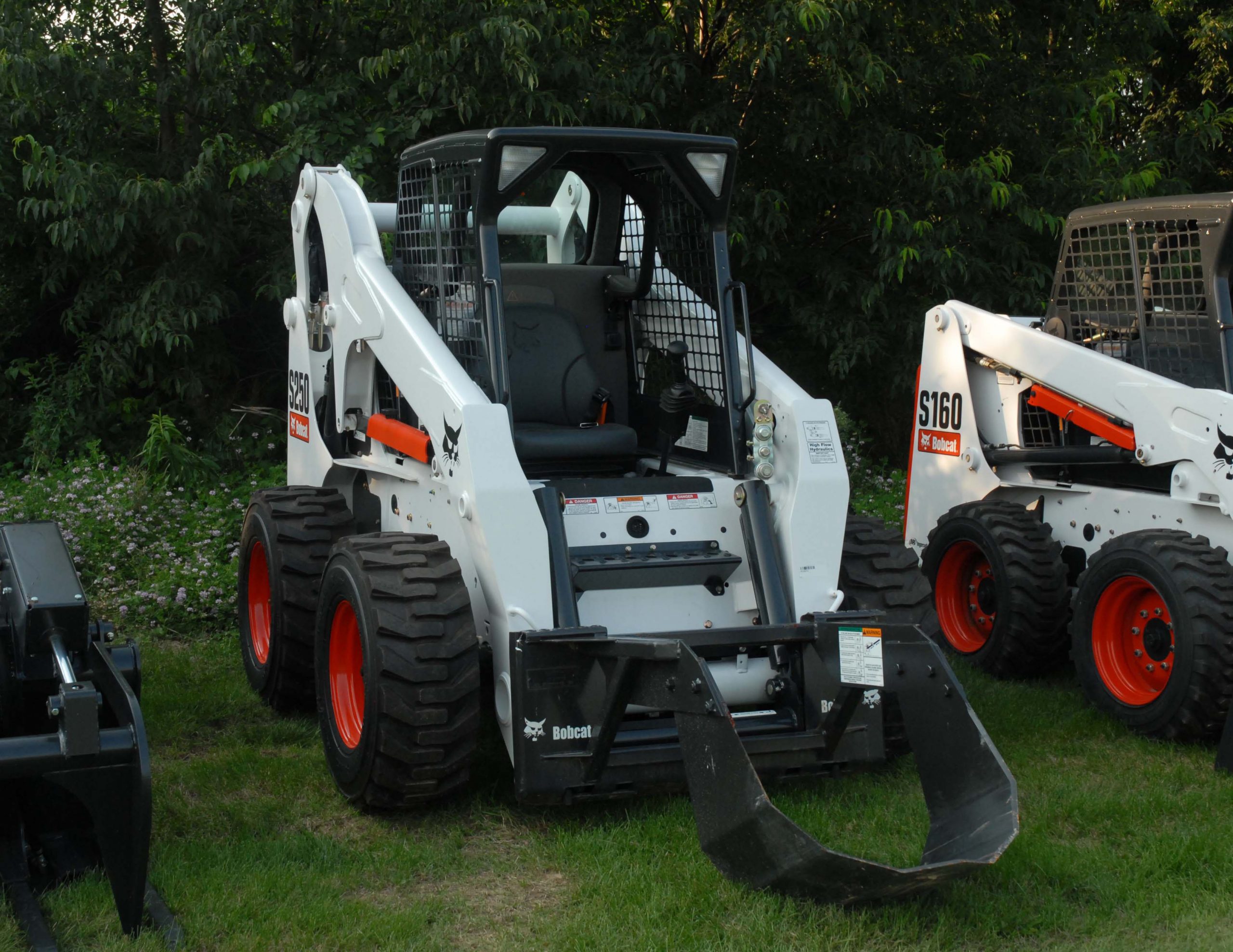 Your Guide to Skid Steer Rentals

What Kind of Skid Steer Should I Rent?

Technically speaking, the type of skid steer that you rent will depend at least in part on the type of project you’re attempting to execute. Additionally, it will be dependent on what you’re willing to operate, as well as what is most readily available. Generally speaking, skid steer loaders with an engine power reaching 60 to 80 horsepower are most preferred by customers, as has been reported by FactMR in 2017. Of course, you’ll want to make sure that you’re choosing correctly between a wheeled skid steer or a tracked skid steer. They are outfitted differently to handle different types of terrain.

How Much Does Renting a Skid Steer Cost?

The cost of a skid steer rental will vary from location to location. There are many companies and stores that offer skid steer rentals, and you will be able to hunt down the right price by searching online and making inquiries over time. Generally speaking, if the skid steer has an operating capacity between 250 and 750 pounds and less than 20 horsepower, you can expect to pay somewhere between $150 and $200 per day when renting it. That price will gradually rise as you rent skid steers with a higher operating capacity. Of course, you’ll want to make sure that you read the contract that you’re signing very carefully. The last thing you want is to end up being responsible for something that you didn’t expect.

Renting a skid steer can make your life much easier. You just need to make sure that you’re renting from a company that you trust, while also getting a competitive price. Call around, make comparisons, and ultimately choose a company that you can trust.